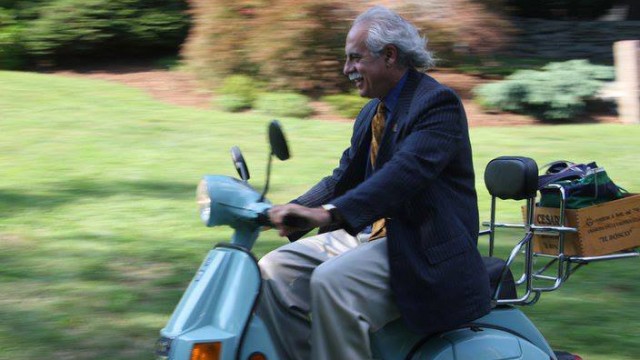 Stephan Brigidi was born in Providence, Rhode Island in 1951, and is a widely published artist whose work has been exhibited throughout the United States and Europe. Brigidi received his MFA at RI School of Design in 1976, studying with Harry Callahan and Aaron Siskind. He received a Fulbright-Hays Fellowship to Italy from 1977-78 and a Photographer’s Fellowship from the National Endowment for the Arts 1978. He has also received artist grants for his photography from, the Universities of Hawaii and Connecticut, the Unicolor Corp., the Rhode Island State Council on the Arts, and the Rhode Island Committee for the Humanities. Brigidi has been an invited artist resident at MacDowell, Yaddo, and MASS/MoCA.

In 1991 Brigidi collaborated with the poet, Robert Bly, on Angels of Pompeii, an artist portfolio and book published by Ballantine Books, New York. Remarkable People is Brigidi’s second book published in 1995 by the Sunningdale Foundation, RI. Afraid of the Dark: A Venetian Story, was published in 2015 by BVT Publishing, Reading, California. The Fire of Rome is Brigidi’s fourth book, completed in 2017 by Bristol Workshops editions. Brigidi has also completed his fifth book, Portrait as an Artist’s Limited Edition. Daylight Books has published Brigidi’s newest title, ROME 1970s in 2019. He is currently working on a new book project called, Simply Human and the Unlearning of a White Privileged Male.

Brigidi has taught photography, painting, and aesthetics since 1979 at such places as the Universities of Hawaii & Connecticut, Rhode Island College, Roger Williams University, and for many years at Rhode Island School of Design.

Stephan Brigidi and his wife, Julie – also an artist-photographer, have a son, Gian-Stefano, who is a Neuroscientist at the University of Utah. Along with Andrea Hartzell (also a Neuroscientist), she and Stefano have a son, Luca. The Brigidis’ are also the proud parents of two cats, a dog and a horse – all rescues. They continue to support animal rights causes, assist in animal rescues whenever possible, and continue to pursue a greener environment while defending civil liberties as needed. Their home and studio is in Bristol, Rhode Island. 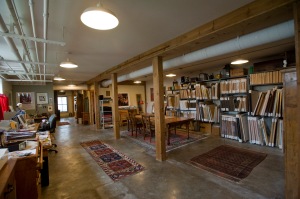